The giant Zalando - only the Europe’s leading online fashion platform, decided to launch a pilot with Repack starting in September. Excited? Damn yes we are.

In 2019, Zalando is breaking records. 625.6 tonnes. That's how much Zalando reduced its non-recycled plastic consumption compared to 2018. Impressive stuff.

But Zalando's goal to reduce its environmental footprint does not stop there. Now they join the reuse revolution with Repack. 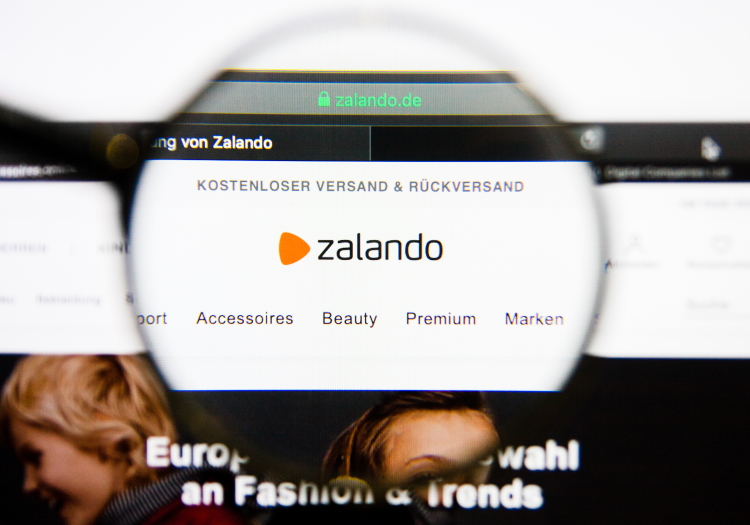 How did it start?

Well, as we said, Zalando is the largest fashion eCommerce, and ships almost 100 million orders a year. This is huge. Try to imagine the amount of waste associated with 100 million shipments. Ok stop, it probably can't fit inside your imagination.

The thing is that eCommerce is growing, inevitably. So Zalando decided to take the waste problem seriously by looking for concrete solutions to reduce the environmental impact of eCommerce, and set an example.

The solution? Repack. From now on, Zalando is tackling single-use with us.

In this trial, tens of thousands of customers in Finland, Norway, Sweden and Denmark will receive their Zalando orders in a returnable and reusable RePack packaging.

Returning is simple, just drop it into a postbox. We take it back, check, clean and redistribute. Reuse as usual.

What else Zalando is doing to improve fashion sustainability?

Interesting question, because it seems Zalando is truly committed to lead the change in eCommerce, and they're looking at it from A to Z.

One of their other mission is to make sustainable clothing more accessible! Zalando added brands like Ecoalf, Mud Jeans (another Repacker!!), Swe-s, Girlfriend Collective, and Stripe + Stare to its platform this summer!

“Our current fashion assortment with a sustainability benefit is already one of the largest available in Europe, but we’re just getting started,” says Diez, vice president for womenswear at Zalando.

Zalando’s sustainable fashion assortment now consists of 15,000-plus items from over 240 brands, and it marks items with the most sustainable materials or certificates with a “sustainability flag”.